Li-ion based batteries currently dominate the market for energy storage systems. They are mostly used in mobile applications, as they are too costly for stationary applications.
The same challenges apply to fuel cells: the high cost of stack production and additional costs for hydrogen safety make them unsuitable for large-scale applications. Lead–acid batteries are a mature electrochemical energy storage technology suitable for applications such as back-up power supplies for data and telecommunication systems and energy management. However, their relatively low cycling times, energy density and specific energy are current limitations.

Redox-flow batteries (RFBs) combine the advantages of various batteries and are regarded as one of the most promising energy storage technologies. They are very efficient and have a much longer service life than conventional batteries. The functional principle of a RFB is shown in Figure 1. Redox-flow batteries essentially consist of one battery stack and two tanks. The battery stack represents the electrochemical conversion unit and is connected with two electrolyte cycles by a fluidic piping. This construction enables the independent scaling of electric power and storage capacity, and makes the redox-flow battery adaptable to a wide range of applications. In addition, the system safety is increased by using liquid electrolytes which are not flammable.

Vanadium redox-flow batteries are the best-studied and most advanced flow battery system so far, and have recently been commercialized. This type of redox-flow battery uses the same electrolyte solution as both the anolyte and catholyte, but the compounds are present in different oxidation states. The favourable properties of vanadium RFBs offer some advantages in development and have supported the realization of RFB technology. However, the system costs and both power and energy density of the vanadium redox-flow battery have reached their limits and cannot be significantly improved.

The FlowCamp project is designed to provide training by application-oriented research. The early stage researchers are integrated into five technical work packages. Three work packages cover the development of the three next-generation redox-flow battery systems described above, and two cross-cutting work packages describe the computational simulation and the prototyping and experimental validation. Individual ESR projects are designed to interact, but without complete mutual dependence to ensure that they can be completed within the project duration. Figure 3 illustrates the individual work packages and their integration into the overall FlowCamp project. 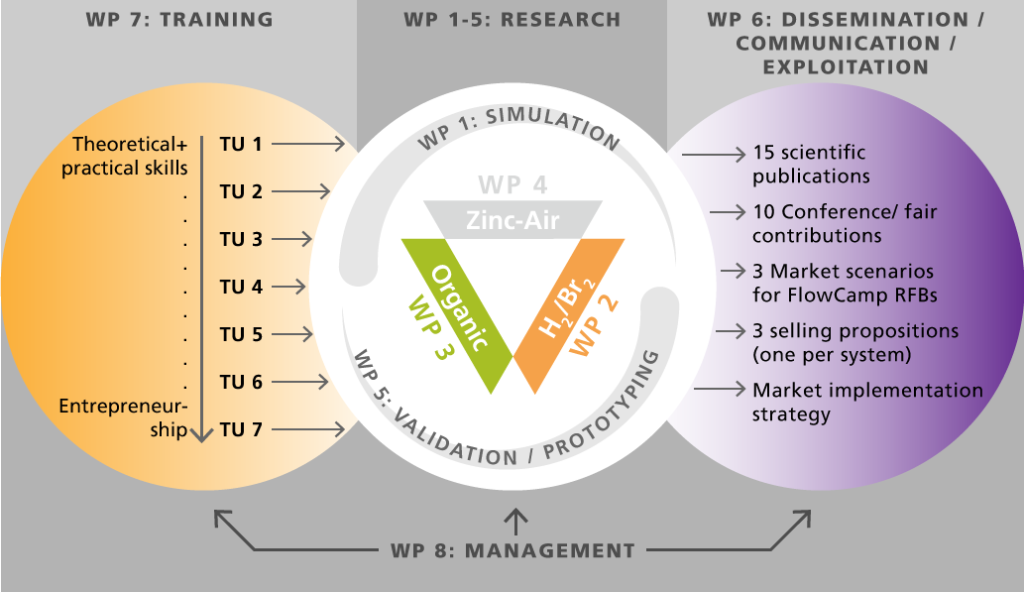 Figure 3: Coherence of the work plan in FlowCamp

This project has received funding from the European Union’s Horizon 2020 research and innovation programme under the Marie Skłodowska-Curie Grant Agreement no. 765289. 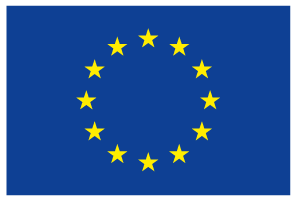